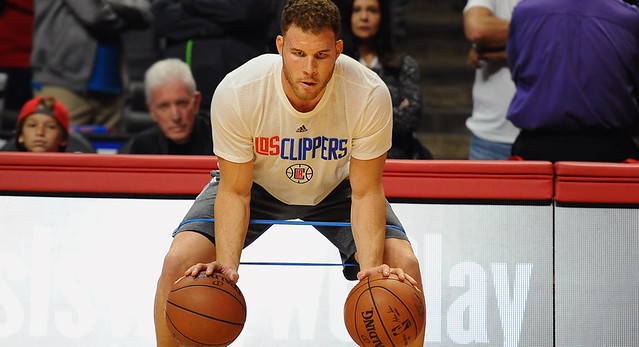 Griffin played in 30 games this season before injuring his quad Dec. 25 against the Lakers. He’s missed the last 39 games with quad and hand injuries, though it’s the former injury still keeping him out.

Rivers said he remains confident Griffin will be back before the playoffs.

Rivers said Griffin’s hand injury is fine now, and he wishes Griffin could play to be able to test out his hand and have confidence in it when he does return to the court.

For now, getting Griffin back on the court in the first place is the primary concern. At the moment, Rivers said there’s no concern Griffin will be out the rest of the season.

“Obviously, I guess there’s a chance of that, but I don’t think that’s going to happen,” Rivers said. “I think he’ll be back, hopefully sooner than later.”

Jamal Crawford said after the loss in New Orleans he could only go off the last time he saw Griffin in the gym a week ago, which he said looked good. Crawford said it would obviously be nice to get Griffin back, but he doesn’t want to rush the forward.

The Clippers had done well adjusting to Griffin’s injury until recently, losing their last two games and four of their last five.

“Obviously, getting everybody ready to go, knowing how we’re going to play and what we’re going to do is always easier,” Crawford said. “But obviously you can’t rush him back. Whenever his body tells him he’s ready, he’s ready.”

In more positive news for the Clippers, forward Jeff Green has been cleared after suffering a head laceration in the loss in Memphis.

Only 22 hours separated the tip-off in Memphis and New Orleans, and because of that, it wasn’t enough time for Green to go through the full concussion protocol.

“He’s good,” Rivers said Tuesday. “He’s cleared. I don’t know what they were looking for, to be honest.”

Green, who needed eight stitches for the injury, said he didn’t have any symptoms from the injury, but NBA rules forced him to sit 24 hours after taking a hit to the head. 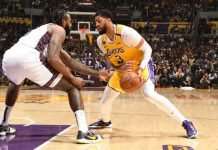 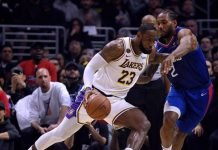 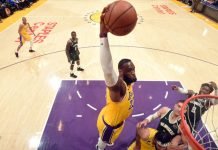 J- Con Taiwan is one of the best sports media focusing in the professional sports, travel information, sports collections, sports gear production. Established in 2014, we have been a part of the JCN Sports Media Agency, LLC.
Contact us: [email protected]
2014 @ JconTaiwan
MORE STORIES